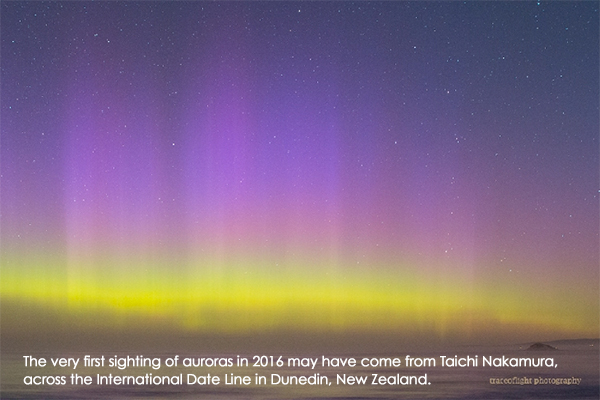 Just so happens that our beloved trickster, Mercury, turns retrograde on January 5th, another backwards start to a new year.

2016 is a Red Fire Monkey year in Chinese astrology; Monkey is the 9th animal in 12 Chinese zodiac signs, and the Chinese New Year begins on Feb 8th.

We will see the end to the historic presidency of Barack Obama, and this time next year, the US will have a new President, and NO ONE can possibly predict who that will be.

Violence against the Earth

As endings bring new beginnings, here is what I wish for:

That all people would begin to understand we are part of something far greater than our current state of consciousness can comprehend.

That there is no one “right” deity, or government, or movement, that justifies violence in their name.

That basically, we are all made of the same stuff, and we need to wake the fuck up.

Magical thinking, of course, but can’t stop me from wishing.

The Sabian Symbols for this Last Quarter Moon on January 1, 2016:

(LIBRA 12) MINERS ARE SURFACING FROM A DEEP COAL MINE

[Keynote: The need to carry on at ever deeper levels the quest for knowledge which keeps burning the fires of the collective mind of a society.] (Rudhyar)

[Keynote: The ability to explore unfamiliar realms and discover the laws underlying the complex processes of nature.] (Rudhyar)

As someone who studies the energies of our world, and the influences of the heavens, people keep asking me what is it, what is going on right now? And I find I have no answer. Things have gone off the charts, the grind, the energies so intense that everyday feels like a full moon and full moons feel like eclipses. The best we can do is stay present, pay attention, be fluid, and flow with the continual fluctuations. Take care of ourselves and help others as best we can.